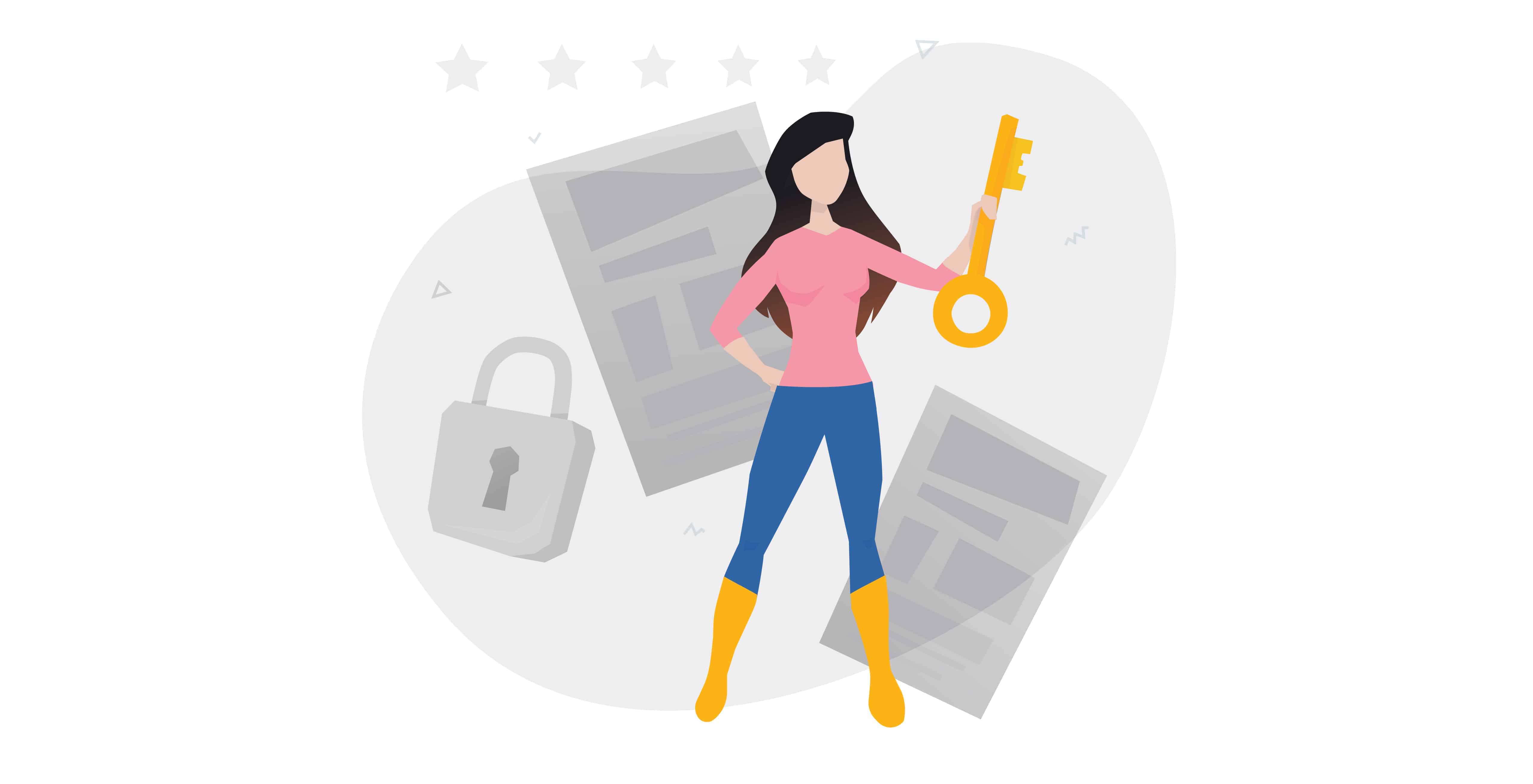 For the first time in 11 years, it was me who was doing the screaming. But this time, instead of a door slam following the invective, I could hear an excited giggle and a door quietly closed behind the intruder.

It’s that time of the year! The beginning of the 3-month period in which my study turns into my laboratory, my brain steams with ideas, and my Amazon cart grows by the minute—the birthday extravaganza! The girls were born during the months of June and September, and my birthday is in June as well, so the house is quite busy from early May until mid-September.

It was her first birthday in our new home, with new friends and a preteen spirit, so I knew that this one had to be the one for the books!

I wanted her to choose the activity and the friends she wanted to invite, but after that I was taking the lead. I strongly believe that the party girl should also get to enjoy the activity at her party, so I put on my Top Secret sign on the study door and kept everything under the radar from that moment on.

A successful escape room is measured by how good of a story it contains. And, for an 11-year-old girl, what’s a better story to tell than a story about her? Just kidding (not really), but with our new situation, I also knew that N’s friends might not know a lot about her (being the new girl in class), so this idea helped me in two ways. First, I was able to include a surprise from her friends back in the US and make the birthday girl very happy. Second, the clues and riddles hidden in the room would be tricky for the girls to solve but easy for me to write :).

We prepared two rooms in the house for the escape room. The first was N’s room, where the game actually took place. The second was my study, which was transformed into a control room.

We had a laptop and an iPad in each room. The iPads were in FaceTime mode. We blocked the sound and view from the control room, but this way we were able to see what was going on in the room and, if needed, provide assistance. The laptop in the escape room played the opening video for the game and then had a countdown clock on it, so the group could know how much time they had left. I controlled the laptop via TeamViewer from the laptop in the control room.

The group entered the room, and we locked the door behind them. At that point, I played the video on the laptop. It was a message from N’s American BFFs telling her that despite the fact that they couldn’t celebrate with her, they wouldn’t allow her to celebrate with anyone else. They locked the group in the room and arranged for a car to come to pick them up and take them home in one hour. The countdown began.

The first clue was hidden in a balloon, but since there were 11 scattered around the room, it took some time for the girls to even think about looking in the balloons. Then, it took more time for them to find the one that had the clue in it.

I used everything I could in her room. I numbered the shelves on her bookcase and wrote a clue constructed from heroes in her books. When finding the right books on the shelves according to the clue, the shelf numbers created one of the codes for the padlocks.

I wrote a secret message with an invisible pen on her bulletin board. This clue wasn’t visible to the eye, but once the girls found the UV light in one of the locked boxes (a different clue led to that), they could see the message through the light.

One of my new favorite craft gadgets this particular year was scratch stickers (I’ve already written about them here), and I knew I had to use them in the room as well. So, I created a scratch card out of 16 stickers that revealed 4 identical objects that were a part of a segregated clue (3 other clues were needed to solve one major riddle).

I used playing cards (the As) and Bananarama tiles when I needed to write something in letters.

Some clues led to a code to open a box, while others led to useful objects or were part of a bigger riddle that needed to be solved. However, all of the clues were about N’s life. This way her new friends proved that they knew her well enough to solve the riddles, escape the room in time, and celebrate her birthday with her.

They all had a blast, but I think I enjoyed it the most :).

Planning this escape room was a culmination of all of my favorites – writing a good story, planning, and problem-solving. I know I would have loved to participate in this kind of activity, so what can be better than that? 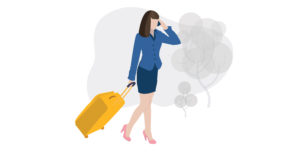 I HAVE TO RUN

Not after the kids, or between work and the house. I mean, I do, of course, but when I say “I have to run,” it’s not because I’m looking for a nice way to finish a long phone conversation, or “I have to run” when I realize my daughter is waiting for me to pick her up from school and I completely forgot. 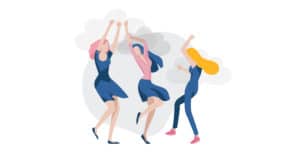 It was the end of a six-week period in which my guy was on-call, and I could hardly remember my name. During these weeks, the most my girls get to see of him is a glimpse of his shadow when they wake up in the middle of the night crying because they miss him. 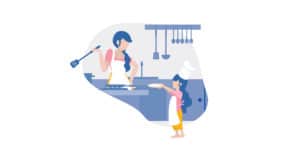 “But mom, you’re making your meatball sauce, right? And the chicken soup!”. I was standing in line to use the payphone. The girl ahead of me was about to finish her conversation with home when she remembered to ask, just at the last minute, for one more treat she hoped to get when she returned home from a 5-day sleep-away camp: her mom’s cooking.

This site uses Akismet to reduce spam. Learn how your comment data is processed. 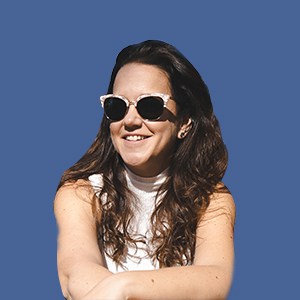 I HAVE TO RUN 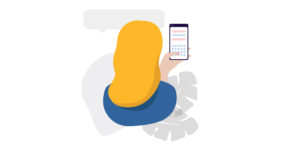 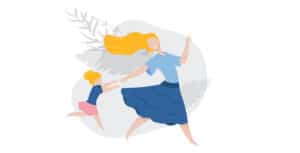 WHAT DO YOU WANT TO BE WHEN YOU GROW UP? 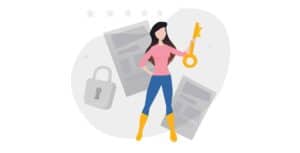 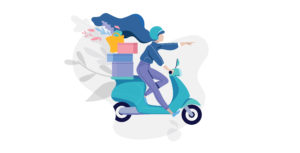 DON’T BUY A BIKE AND DON’T GET A DIVORCE